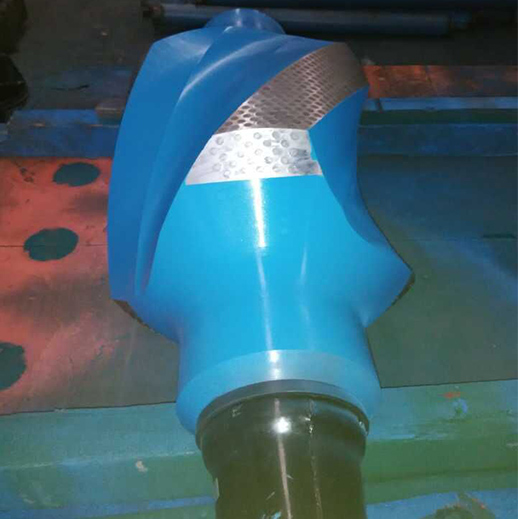 How to Use the Screw Drill?
Before the screw drilling tool leaves the factory, the connecting threads between each part have been coated with anaerobic glue and tightened according to the specified torque, and do not need to be ... 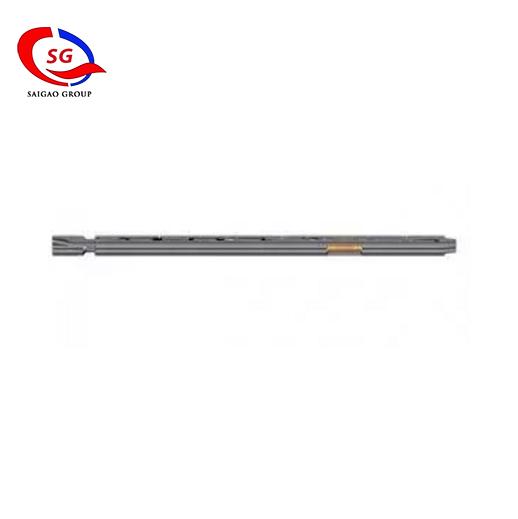 Preventive Measures for Failure of Screw Drilling Tools and Their Promotion Prospects
1. The drive shaft of the screw drilling tool is brokenThe main manifestation of the broken drive shaft is that there is no footage suddenly during drilling or the length is suddenly lengthened during... 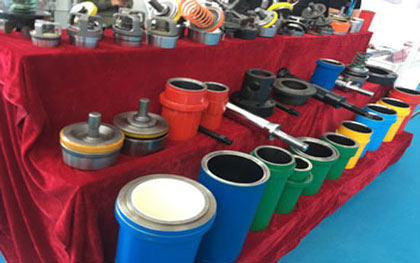 Wear Mechanism of Flow Parts in Mud Pumps
At present, the solid-liquid two-phase flow mud pump is widely used in water conservancy dredging projects. However, in the actual application process, due to the existence of a large amount of sedime... 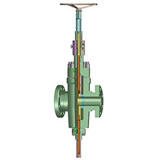 Factors Affecting Mud Pump Performance and Precautions for Inspection
Ⅰ. Factors affecting the performance of the mud pumpThe displacement is calculated by the number of liters discharged per minute. It is related to the diameter of the borehole and the required speed ...
Related Application 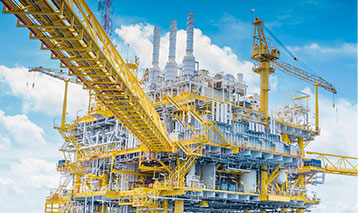 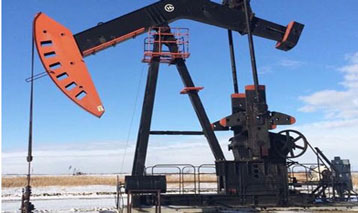 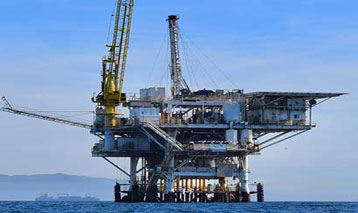 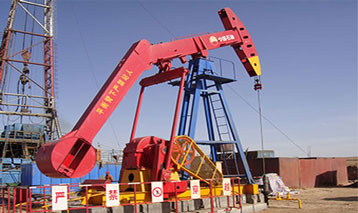 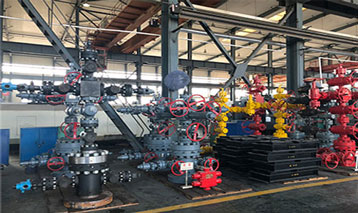