The keyway expander is a downhole special tool designed to break the wellbore keyway. The tool is connected to the top of the drill collar and can effectively enlarge the size of the keyway. It is a commonly used tool in the drilling process. 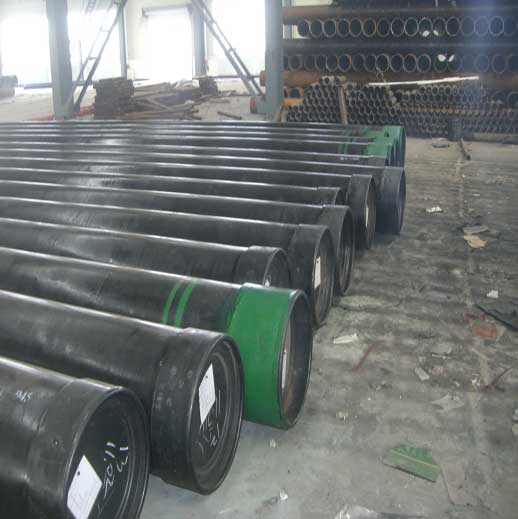 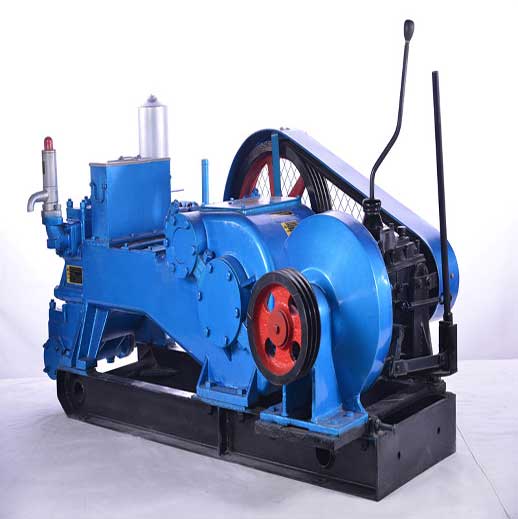 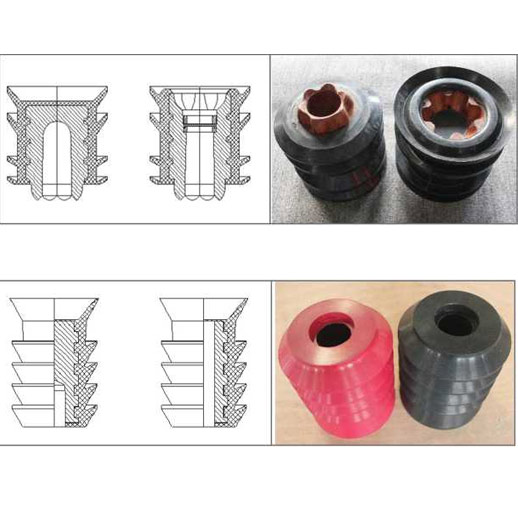 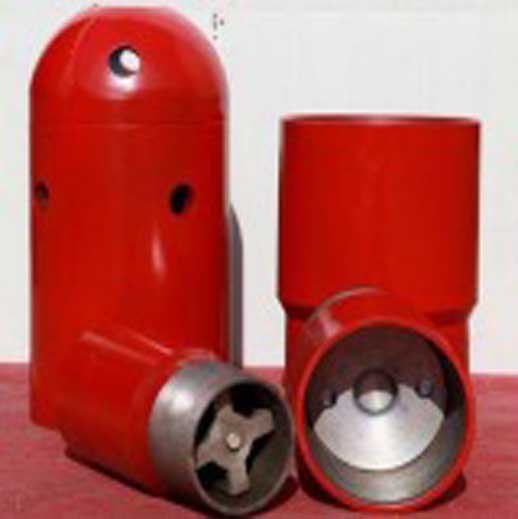 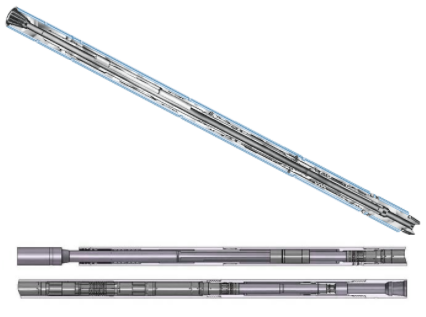