Christmas trees supplied by Saigao are used in oil exploration and production in the surface. Christmas trees on surface wells are also known as surface trees, as they connect to the wellhead that is visible on the surface of a well.

The fracturing method is divided into two types: hydraulic fracturing and high-energy gas fracturing. Hydraulic fracturing is to inject high-speed fluid into the well by the high-pressure pump trucks on the ground. The high pressure of the bottom of the well is used to break the cracks in the reservoir rock. In order to prevent the pump from stopping, the pressure drops and the cracks close themselves. In the injected liquid after the rupture of the formation, the sand is mixed with the sand several times larger than the density of the formation, and enters the crack together with the fluid, and stays in the crack forever. The crack is open, which improves the oil flow environment for a long time.

The current hydraulic fracturing technology is very mature, and the oil well stimulation effect is obvious, and it has already become the common technology that people prefer. Especially for the oil flow channel is very small, that is, the oil layer with a lower permeability has a particularly strong effect. 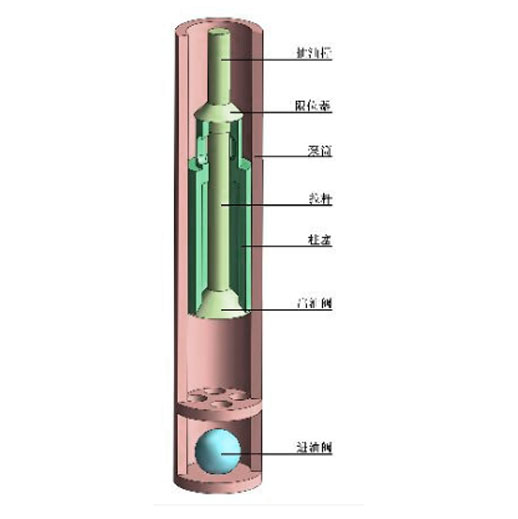 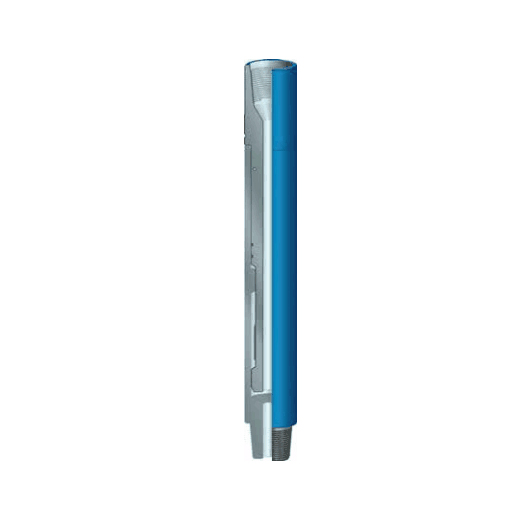 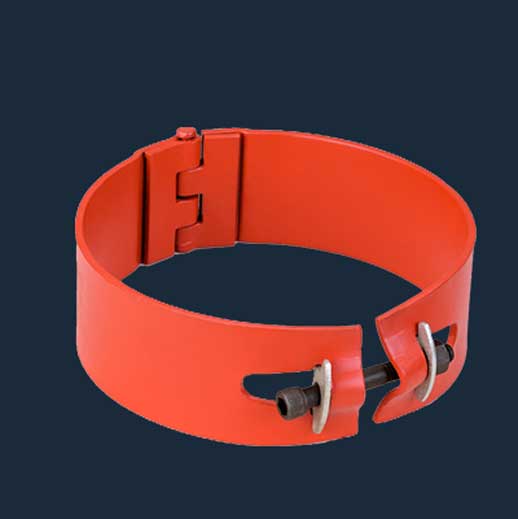 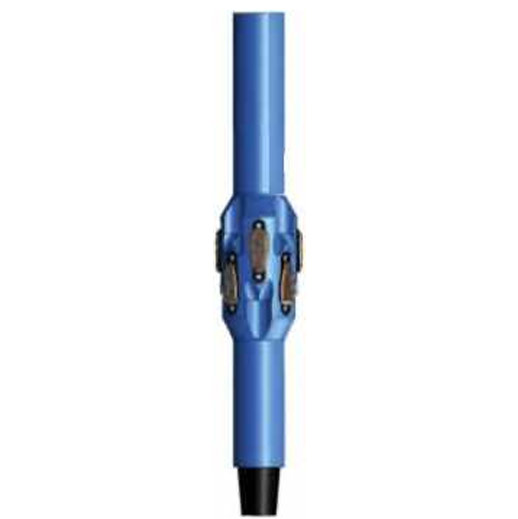