The sealing assembly comprises shell and pack off bushing and is used to seal the annular clearance between polished nipple and liner hanger body so as to build pressure after the ball reaches the landing collar, preventing current from passing through upward. There are sinistral-threads on the top of connecting setting tool.

A setting tool and liner hanger where the liner hanger has a threaded release section and elongated slip slots for receiving slips. The slips have inclined tongue and groove interconnections along the sides of the slots defining expander surfaces. The setting tool has a hydraulic actuator and a mechanical actuator respectively having dog members releasably connected to upper and lower internal grooves in the slip members. The hydraulic actuator operates in response to hydraulic pressure for moving connected dog member for setting the slips in a well casing.

1. The pack off bushing can be brought out of well, saving much drillout time.

2. "W" sealing rings are used to obtain two-side sealing. The sealing effect is better and it's sealing capacity is more than 25MPa.

3. With centralized block on body, it makes the hanger center easily. 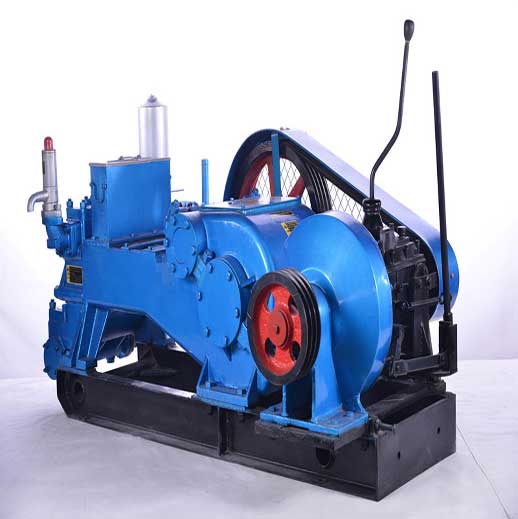 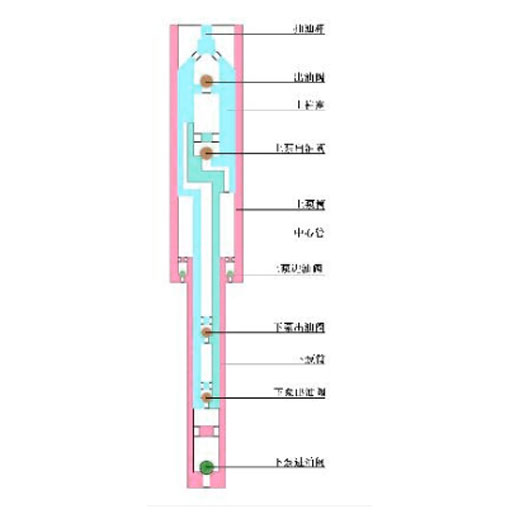 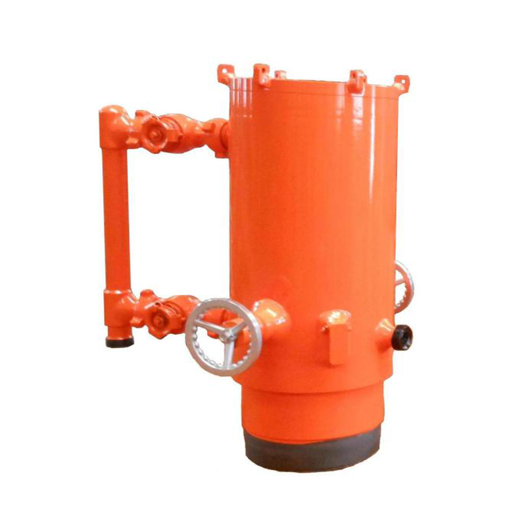 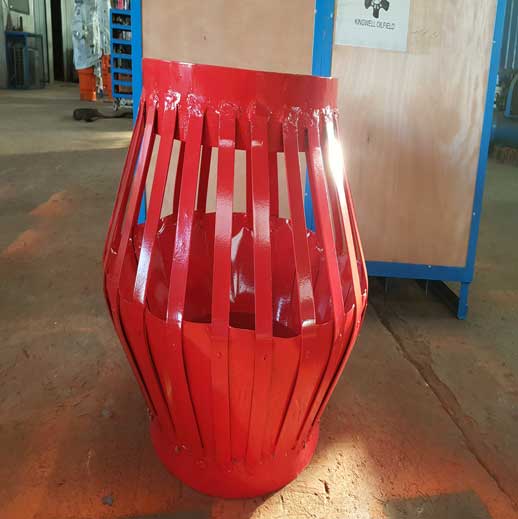 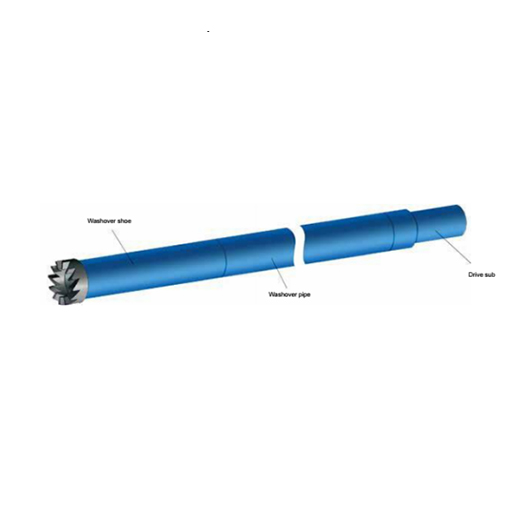