Saigao Non-Rotating Top and Bottom Cementing Plug significantly reduce the drill out time thereby resulting in cost saving. The Bottom Plug separates the cement from drill mud and features a rubber diaphragm which is opened once the plug has landed and latched into the Anti-Rotational Float Collar.

The Top Plug is used as a follow-up plug to displace cement, latches into the upper end of the bottom plug after latching these provide an anti-rotational feature to eliminate rotation during drilling and save drill out time. 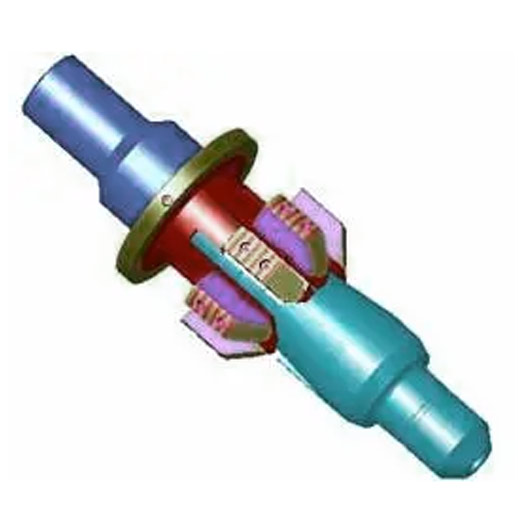 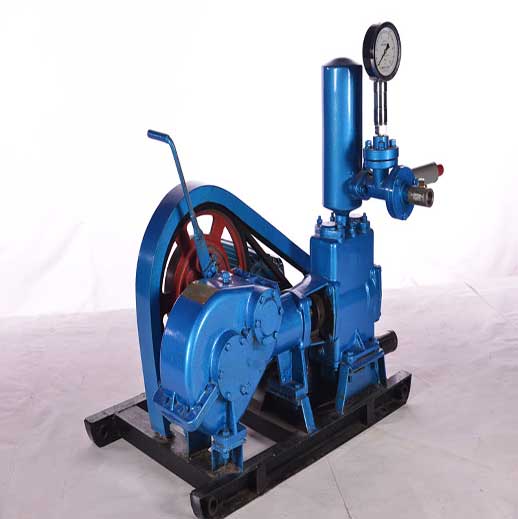 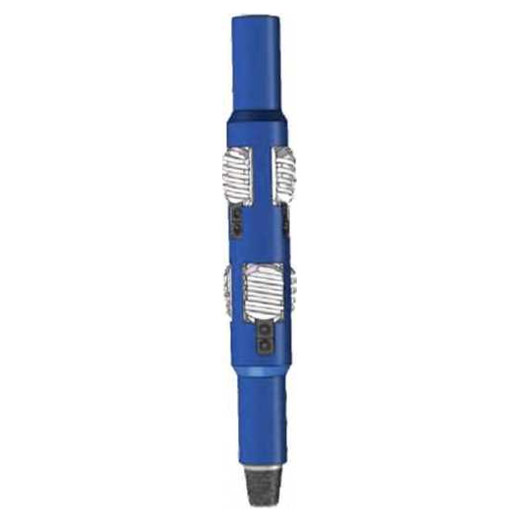 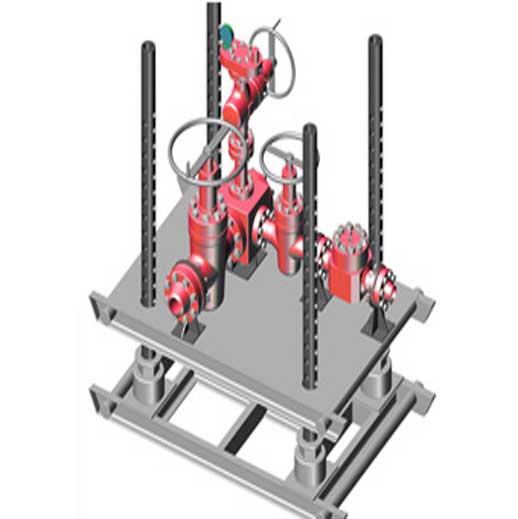 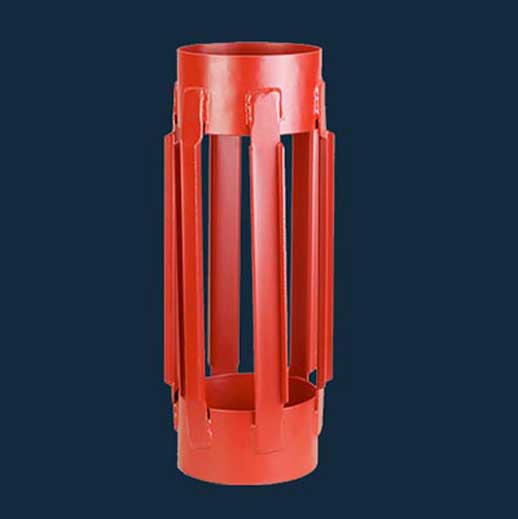 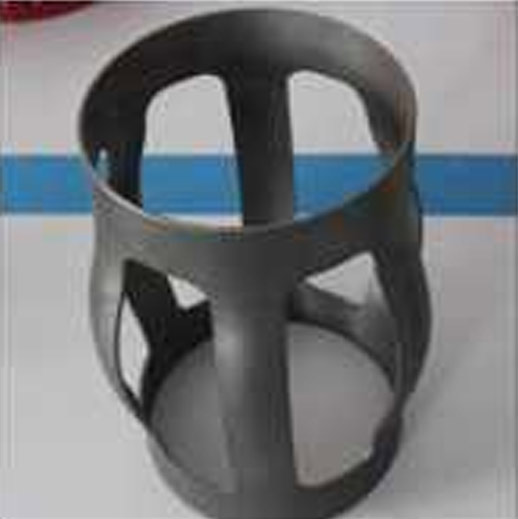